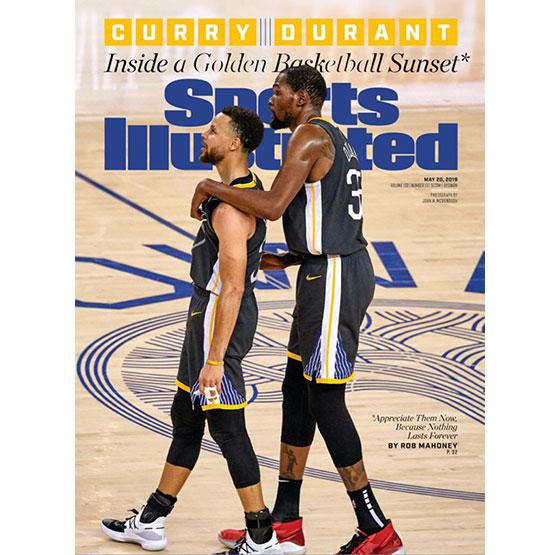 ABG will operate the marketing, business development and licensing functions for Sports Illustrated intellectual property and brand. The company will license the biweekly magazine and website back to Meredith for at least two years as part of the deal. It will continue to run independently under the leadership of editor-in-chief Chris Stone and publisher Danny Lee.

Stone stated the company will also move into events and conferences, licensing, gambling and gaming, and IP development, especially in video and TV. The Washington Post reports other potential businesses include SI for Kids camps and SI-branded foosball or ping-pong tables.

ABG, which owns celebrity and retail brands like Marilyn Monroe and Juicy Couture, will focus on expanding the Sports Illustrated brand into more licensed products, such as apparel and stores in airports, according to The Wall Street Journal.

Sports Illustrated's intellectual property includes an archive of over 2 million images, swimsuit and "Sportsperson of the Year" brands, kids’ editions and other assets.

ABG's portfolio generates over $9.3 billion in global retail sales annually, according to the company.

Meredith has been offloading its news and sports publications acquired as part of its Time Inc. acquisition in 2018.

The magazine publisher sold Time to Salesforce founder Marc Benioff in September 2018 for $190 million. Fortune was sold to Thai businessman Chatchaval Jiaravanon for $150 million in November, and the print edition of Money was shuttered when Meredith could not find a buyer.

FanSided, a sports-focused network of websites owned by Meredith, is currently in the process of being sold, per the company.

With the sale of Sports Illustrated, Meredith will have paid approximately $900 million of debt by June 30, 2019, according to the publisher.

Meredith intends to pay another $100 million in debt in the first quarter of its fiscal 2020 (ending September 30, 2019) after completing the sale of FanSided and ad tech company Viant to reach its stated goal of $1 billion of debt pay down.