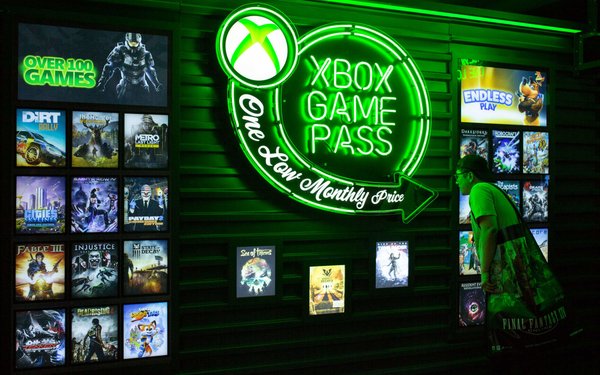 Bridging the divide between PC- and console-gaming, Microsoft is expanding its Xbox Game Pass service to Windows 10.

The move comes about two years after Microsoft launched the game subscription service on Xbox One.

“Since then, we’ve seen how valuable a curated library of high-quality games can be for players and game developers,” Phil Spencer, Head of Xbox, stated on Thursday.

Rather than simply repurpose the service for Windows, Spencer said his team designed a service specifically for PC gamers and game developers.

The new service, dubbed “Xbox Game Pass for PC,” will offer unlimited access to a library of more than 100 PC games on Windows 10.

The service will also offer new games from Xbox Game Studios on the same day as their global release, including titles from newly acquired studios like Obsidian and inXile.

For the initiative, Spencer said his team is working with approximately 75 developers and publishers to bring content to the service.

Microsoft is expected to share addition details at its upcoming E3 conference.

This is just the latest example of Microsoft thinking outside of the box in order to grow its gaming business. Earlier this month, for example, Microsoft announced plans to partner with gaming rival Sony maker of the Sony PlayStation.

Among other efforts, the two companies plan to co-develop cloud solutions in Microsoft Azure and what they describe as “enhanced entertainment experiences.”
gaming, microsoft
Next story loading