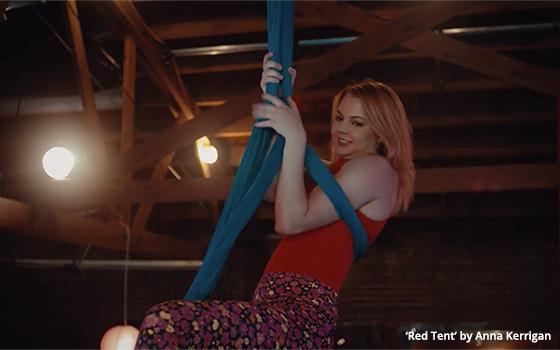 It is part of Refinery29’s focus on video development. The publisher is developing nearly 30 TV projects and shopping them to networks and OTT streaming platforms, according to WWD.

Next month, a jury will select one of the five short films from “Pilot Season,” the project created with Kate Spade, to develop into a series.

Kate Spade products are integrated into each “Pilot Season” video, such as a coat and a variety of outfits.

“There is a shift in the tide with brands that are looking to create this kind of ‘branded entertainment,’” Amy Emmerich, Refinery29’s president-Chief Content Officer, told WWD.

Each video opens with the directors sharing a fun fact about themselves and a tidbit on why they were inspired to tell their story.

The films feature female leads, with characters like a coat-check girl, a babysitter, a life coach, a dog walker and a woman who auditions for the circus. In some instances, as a form of escapism, the women create another reality for themselves in the videos.