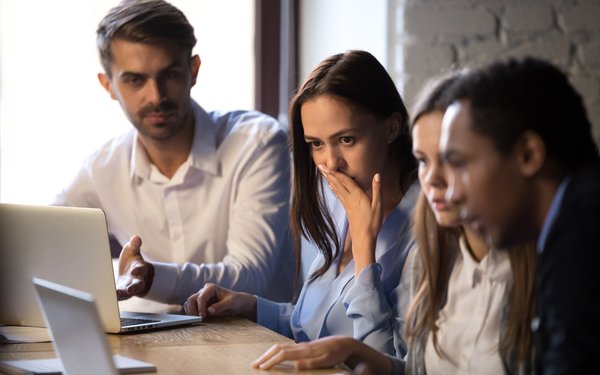 A recent report from John S. and James L. Knight Foundation found a majority of young adults are concerned about the media's impact on democracy in the United States.

The report, conducted by NORC at the University of Chicago and supported by the Knight Foundation, surveyed 1,660 adults between the ages of 18 and 34.

It found 88% access news at least weekly, including 53% who do so every day.

Only 47% say their favorite news source helps unite the nation.

“The study suggests that young people’s confidence in the media is waning, with a majority saying that some news organizations pose a direct threat to our democracy,” stated Sam Gill, Knight Foundation vice president for communities and impact. “This erosion of trust has important implications for the way young people will seek and receive information in the future.”

When asked about their most liked and least liked news sources, young adults believe news sources have a political slant.

More than 60% of young adults use their favorite news source to decide which policies to support, and over 50% do the same when deciding who they should get their vote.

The study "includes over-samples of African Americans and Hispanics in order to explore news behavior and beliefs of young adults within and across races and ethnicities," according to the Knight Foundation.

Only 45% of African Americans and 40% of Hispanics say their most-liked source very accurately portrays them. Hispanic and black young adults are more likely to share news with friends on social media, according to the report.

It also found those who say they regularly experience racial discrimination are more likely to seek out "racial or ethnic media sources" that explore issues from their perspective.

Young adults with strong partisan and racial identities are more likely to rely on news to decide which policies and candidates to support, according to the survey.