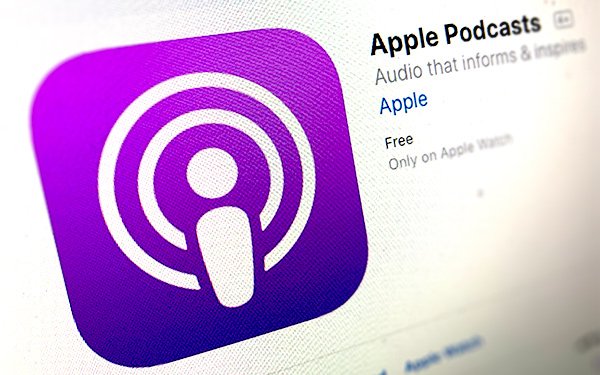 Apple Inc. wants to invest in original podcasts exclusive to its Apple Podcast app, currently one of the go-to places to find shows.

The Apple Podcast app accounts for 50% to 70% of listening for most podcasts, according to Bloomberg, which first reported the news.

Apple has reportedly reached out to media companies to discuss obtaining shows exclusively for the app.

The company is already pursuing this strategy with video, producing a number of original TV shows and movies for a new service called Apple TV+.

The investment in podcasts is likely a move to compete with music streaming giant Spotify, which plans to spend $500 million this year on acquisitions in the industry. It purchased Gimlet Media and Parcast earlier this year. Shows from those two networks will only be available on Spotify.

Other companies, including iHeartMedia, Stitcher, Pandora and Luminary, have also devoted more resources to the medium.

Luminary, for example, houses shows only available to subscribers who pay $7.99 a month. It contains shows from celebrities like “The Daily Show” host Trevor Noah and “Girls” creator Lena Dunham.

Podcasting companies generated $479 million in advertising sales in the U.S. last year, according to the IAB. Sales have grown 65% a year for the past three years.

According to the Pew Research Center’s annual “State of the News Media” report, 32% of those surveyed have listened to a podcast in the past month, up from 26% in 2018 and just 9% in 2008. Figures are based on Edison Research and Triton Digital survey data.