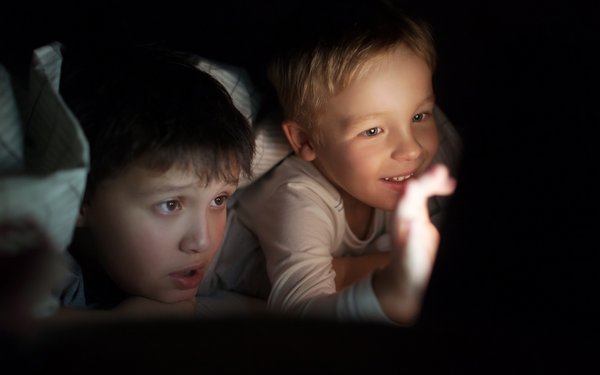 The Federal Trade Commission has voted to fine Google millions of dollars over allegations that YouTube violated the Children's Online Privacy Protection Act by collecting personal data from children, according to The Washington Post.

It's not yet known what other other conditions the FTC has voted to impose on the company.

The proposed settlement, approved by a 3-2 vote along partisan lines, has not yet been approved by the Justice Department, according to the Post.

The federal Children's Online Privacy Protection Act requires website operators to obtain parental consent before knowingly collecting a host of information from children younger than 13 -- including geolocation data, mobile telephone numbers, persistent identifiers and other data that can be used to serve targeted ads.

In April of 2018, advocacy groups including the Center for Digital Democracy, Campaign for a Commercial-Free Childhood, Electronic Privacy Information Center and Public Citizen alleged in an FTC complaint that YouTube illegally logs a trove of data from young video viewers.

But advocates say YouTube.com hosts many videos that are obviously aimed at young children.

Several weeks ago, Sen. Ed Markey (D-Massachusetts) asked the FTC to order Google to stop collecting data from children under 13, and to delete any data already collected from them.