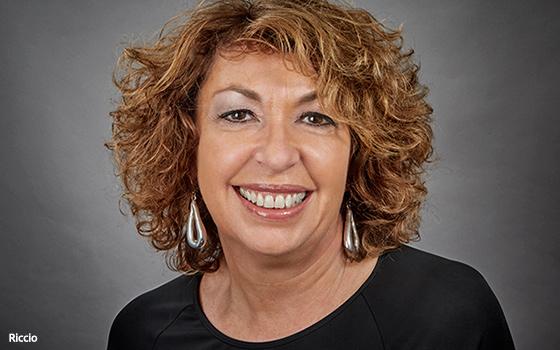 Janet Riccio, executive vice president and Dean of Omnicom University, died Tuesday, July 30 at her home in Manhattan after a battle with ALS. She was 61.

Riccio, who spent four decades as an advertising professional, joined Omnicom in 2004 as executive vice president on the client side of the business.

A passionate champion for women both at work and outside the office, she launched Omniwomen in 2014, which now has chapters worldwide. Its mission is to drive advancement of women to senior leadership roles throughout the Omnicom network.

Born in Bridgeport, Connecticut, Riccio graduated from Boston University with a degree in healthcare administration. She began her career in the mail room of a small advertising agency in Fairfield, Connecticut. Her career included stops at Arnold in Boston and DDB Worldwide, where as senior vice president, international group account director, she traveled the globe directing the McDonald’s business in 44 countries outside the U.S.

She was named dean of Omnicom University in 2012.