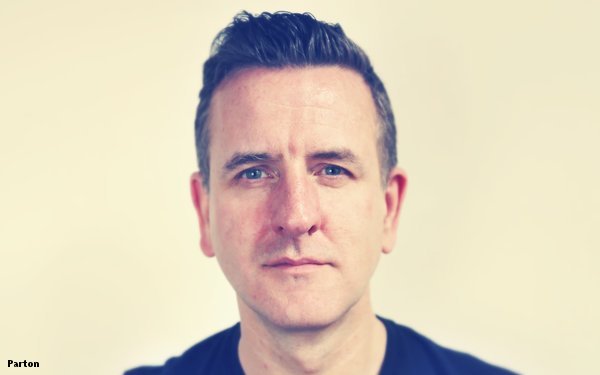 Paul Parton, a veteran agency strategist who most recently was a partner of Interpublic’s The Brooklyn Brothers, has been named Group Chief Strategy Officer of Interpublic’s Golin, which has been in the process of transitioning itself from a classic public relations agency into a next-generation marketing communications strategy shop.

In his new role, Parton will oversee strategic operations for Golin, as well as The Brooklyn Brothers and Virgo brands.

He is based in New York and reports to Golin co-CEO Matt Neale.

Parton has more than 25 years of brand-building and creative strategy expertise, working with iconic brands ranging from Hershey and Pepsi to Lululemon and Remy Martin.

In 2005, he co-founded The Brooklyn Brothers, a fully integrated creative agency blending brand advertising, experiential, digital, PR, social and content to create earned-first ideas that rise above the noise.

Golin acquired The Brooklyn Brothers in February 2016 and began integrating it, although it remains a free-standing agency.