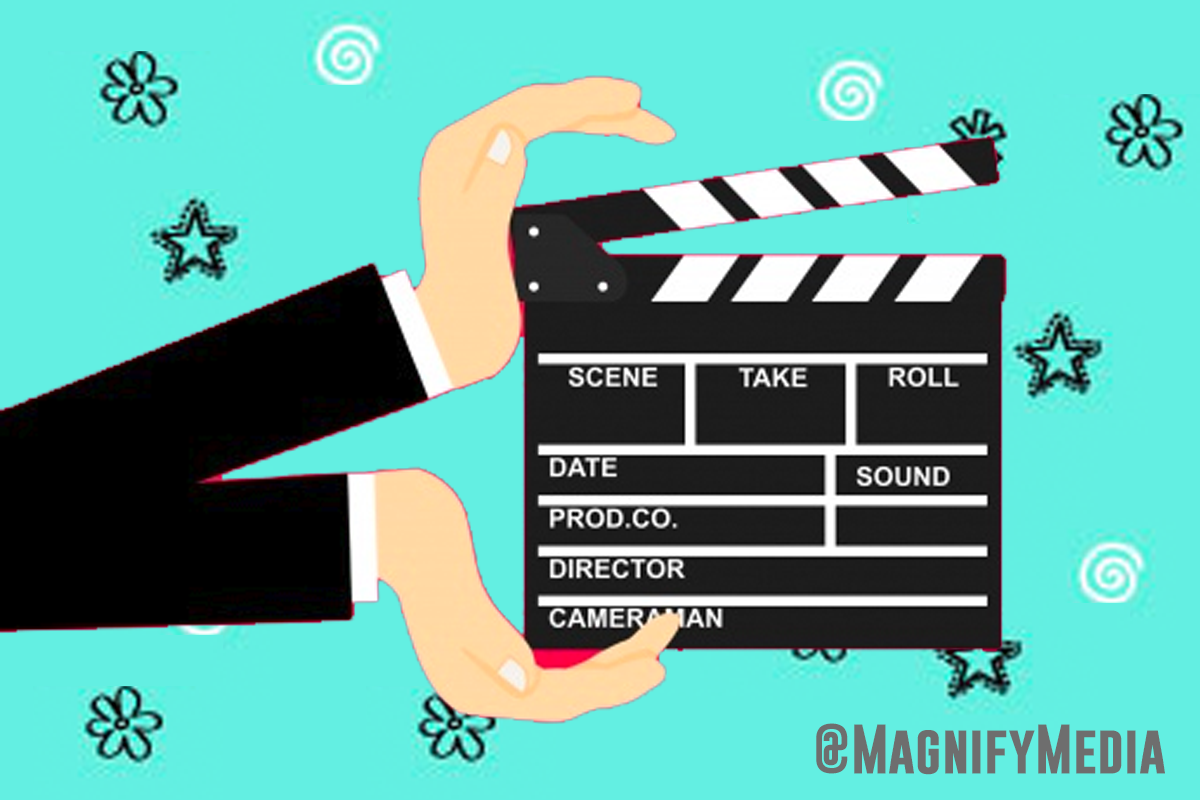 I was sitting with the CEO of a well-known organization, a multimillion-dollar brand that does important service work all around the world.

I’m a supporter of his work and a donor to his efforts. There’s only one problem: I have no idea what he and his team are doing on a weekly or monthly basis. And that makes it hard for me to recommit to him each year.

I asked him why every video I see from his team has a similar plea. His answer was simple: “Video works. We use it to tell our story, and we get donations from it.”

Aha! Video works. Right, I get that. So I dug in.“Who makes these videos, and what is their message?” I asked.

It turns out, no surprise, the videos are made by the CMO, and the target they are measured on is donations given.

Who owns the story of your brand?
Today, the story of your brand is probably owned by PR and event marketing. And that makes good sense. But most communications shops are still driven by text, and video — if it’s used at all — is produced outside in short, snappy web video hits. There’s a disconnect with stories told in the press release, not translated into video.

Who owns video in your organization?
Video is stuck in the dark ages. It’s owned by the CMO and your outside ad agency. It’s produced with big budgets, big crews, scripts, lighting, Steadicams. If the agency goes with a more “guerrilla” style it’s lower budget and handheld, but still, it’s a marketing effort — not an organic storytelling effort.

What is video measured on?
Measurement is what drives success. And video is measured on old TV metrics: views, engagement, length of views. The only problem is, these measurements don’t value the real power and potential of your most valuable asset, your passionate customers.

How can video provide brand impact?
“Impact” is a new metric, driven by authentic brand storytelling with stories that don’t have a secret agenda to sell something or hit people up for a donation. As mainstream media faces crushing pressure to lower cost and increase eyeballs, and social media is lost in a flood of tweets and social posts, brand storytelling can provide authentic information in a form that audiences are increasingly asking for.

So why are some of the best storytelling brands missing out on video? It comes down to organizational structure and tools. While everyone agrees that video is far and away the most impactful storytelling media, it remains firmly in the hands of the marketing team, whose mission is measured on sales.

The result is the platypus creature known as native advertising, advertising masquerading as content. But viewers aren’t fooled by this bit of marketing misdirection. Storytelling is, by its nature, less objective-driven.

So, here’s the plan for brands with a mission.

First, tell stories about your team, your actions, and the granular stories you work on every day. Make them authentic, topical, timely and human. Make them with less polish and more voice. Shoot them on iPhones and documentary-style handheld cameras.

Then use each story to invite your friends and fans to join the mission. Sure, likes and retweets are nice, but they don’t require any effort, so they lack impact. Ask people to AMPLIFY stories that touch them, as in “This is an amazing story — please watch, comment, and share.”

Invite ground-up engagement for more active content conversations. Only your CSO can implement this new kind of content creation and conversation.

Finally, end each video with action items: things viewers can do to get engaged, places to volunteer, events to attend. Find ways to make the mission personal for viewers. Don’t ask for a check every time. Then it’s just content masquerading as a plea for donations.

It’s easy to think that video is just a new kind of advertisement. But the danger here is that while you’re using video as old-fashioned advertising, your competitors— some of whom are actively storytelling against you — are building mindshare by creating authentic, persistent, ongoing video stories that are gaining audience and impact.

So, the future is storytelling. Your CSO is waiting for your call.