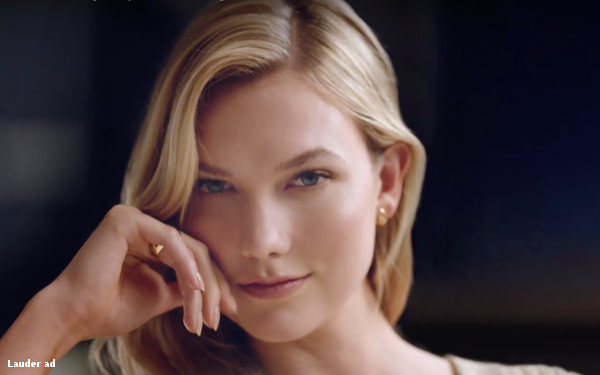 Estee Lauder reported earnings earlier this week — and anyone worried about a slowdown in skincare can relax those worry lines. The company achieved strong results throughout its divisions and geographies, with net sales for its fiscal fourth quarter rising 9% to $3.59 billion, up from $3.29 billion in the same period a year ago.

Sales of skincare products drove that stellar performance, with the company announcing that category sales climbed a heady 17% for the full fiscal year to $6.55 billion, up from $5.95 billion in the prior fiscal year.

Skincare sales grew across most regions, led by the company’s prestige Estée Lauder brand, which registered double-digit gains in all region, and nearly all channels of distribution. Advanced Night Repair, Perfectionist, Nutritious, Micro Essence and Revitalizing Supreme lines were among the big standouts. Clinique also sold well, as did La Mer, which advanced to over $1 billion in sales -- only the fourth Lauder brand to do so.

Lauder was not alone in tracking good skincare sales. Procter & Gamble recently reported that sales jumped by a percentage in the mid-teens in its skin and personal care division, powered by disproportionate growth of the super-premium SK-II brand, as well as gains in the Olay Skin Care line.

In a separate report, Estee Lauder said skincare is having a moment, driven by millennials who are waking up to early signs of aging. As their interest in antiaging products grows, the company is focusing more on reaching them through digital and mobile channels, using a 360-degree, omnichannel approach.

Lauder says it has more than doubled its social media posts as compared to the previous year. Those include more ingredient story-telling, video tutorials and “snackable” tips and tricks.

The company reports that women in the U.S. spent three times more on skincare in 2017 than they did in 2016. In the Asia Pacific region, women spent five times more in that period. And in China, millennials tripled their spending on prestige skincare in 2017.

Earlier this year, the NPD Group reported that while sales of prestige beauty products hit $18.8 billion in the U.S. in the previous 12-month period, a 6% gain, skincare jumped 13%, to $5.6 billion, contributing 60% of the category’s growth. By comparison, color cosmetics -- still the largest segment -- increased by just 1%.