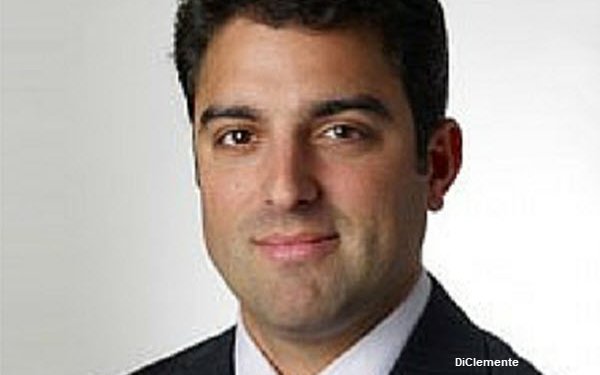 CBS and Viacom announced that Anthony DiClemente will become executive vice president, investor relations for ViacomCBS once that merger is completed.

DiClemente will report to Christina Spade. Spade, currently executive vice president and chief financial officer at CBS Corp., has been designated to serve as CFO for the merged entity.

In his new role, DiClemente will coordinate and oversee outreach strategies to the investment community and be “closely involved in refining the newly combined company’s corporate strategy and competitive positioning,” according to the announcement.

While an analyst, DiClemente was ranked within the top three in the media category of Institutional Investor’s “All-American Research Team” for three years (2008 through 2010), including #1 in 2010.