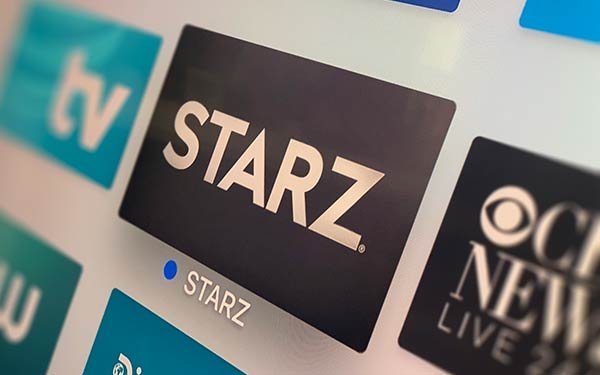 As usual in retransmission agreements, the terms of the multi-year renewal were not disclosed. In their Aug. 29 announcement, the companies said that they “regret the inconvenience incurred by customers, viewers and advertisers.”

The battle, which began July 4, included public statements in which AT&T/DirecTV accused Nexstar of demanding “the largest increase AT&T has ever seen proposed by any content provider,” and wanting “higher payments for stations and a low-rated cable network they don’t own, as well as carriage commitments and still more fees for channels that don’t even exist.”

Nexstar, for its part, accused AT&T of rejecting its offer of an unconditional extension of their contract until August 2, and of misusing its expanded power as a result of its 2018 acquisition of Time Warner.

The day after the Nexstar announcement, AT&T also announced a multiyear carriage deal with Lions Gate Entertainment’s Starz, under which its platforms will continue to offer the full suite of Starz and Starz Encore premium linear, HD and on-demand offerings to DirecTV, AT&T TV and U-verse subscribers.

Last Friday, Lions Gate's stock dropped 5% after The Information reported a rumor that Comcast might not renew its carriage agreement with Starz when it expires at year's end. Deadline subsequently reported that knowledgeable sources said that it is premature to take such rumors seriously, given that "saber-rattling" has become a standard tactic in carriage agreement negotiations.