Contently Hires Former Time Executive To Be Its Next CEO 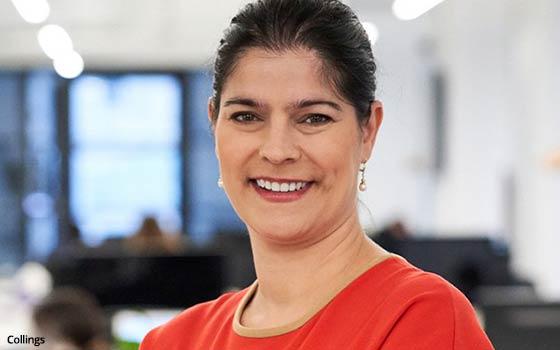 Collings' appointment follows what the company said was an eight-month search.

Previously Chief Business Officer at Time Inc., Collings is credited with leading the publisher’s digital transformation prior to the $2.8 billion sale of the firm to Meredith. Earlier, she held senior roles at Dotdash and Everyday Health.

Contently also announced the return of founder-at-large Shane Snow to the company’s Board of Directors.

Earlier this year, Contently made headlines and drew backlash for a plan to charge the freelancers it works with a 4.75% service fee on top of existing fees. A short time later the company apologized and withdrew the plan.