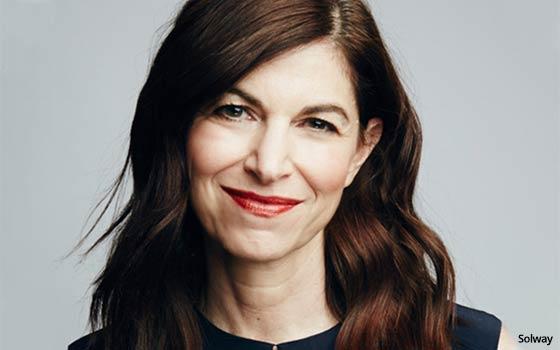 Most recently, Solway was features and culture director at W Magazine, where she built the magazine’s cultural coverage as an interplay across fashion, art, pop culture and design.

Additionally, Solway was the director of W’s Art Issue for nine years, a role which saw her leverage W’s art and culture content into co-branded, exclusive events and extend distribution on digital platforms.

W was acquired by Future Media Group earlier this summer. Future Media Group is home to Surface and Watch Journal. At the time of W’s acquisition, longtime EIC Stefano Tonchi departed and Sara Moonves was appointed the title’s new EIC.

“I see design not only as the centerpiece of Surface but as a catalyst for engaging audiences with the wider world of creative thinkers.”