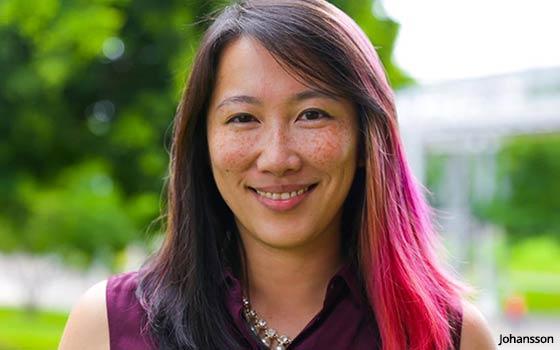 Most recently, Johansson was a cofounder-vice president of academy and user experience at Wizeline, a product consulting company.

Johansson’s 15-year career leading UX teams included several successful early-stage startups. She was the first designer at Loopt, a Y Combinator startup that later sold for $43 million. As the UX manager at Ooyala, she helped build the marketing, videography and UX teams before the company was sold to Telstra for $400 million.

She also led the global UX team at AppNexus, sold to AT&T for $1.6 billion, before joining Wizeline.

Johansson will work closely with Publicis Sapient Chief Experience Officer John Maeda to deliver computational design at scale for established organizations. So-called “end-ups” — or established companies — want to grow their tech and design capabilities like startups, and Publicis Sapient seeks to position itself as the best resource that brings in those capabilities.

Further, Maeda's team is poised to become a key driver within the broader Groupe as the company further expands its expertise from its holding company roots.

“Wendy’s honed ability to lead both like a product manager and product designer are especially meaningful as experiences move from expectations of ‘Wow’ to ‘So what have you done for me lately?” said Maeda.

Johansson's arrival marks Maeda's first hire since he joined the firm in August; she was recruited directly by him for this position. His moves are closely watched as chatter grows regarding his leadership abilities — some believe he could fill the void being left by the departing Nick Law.