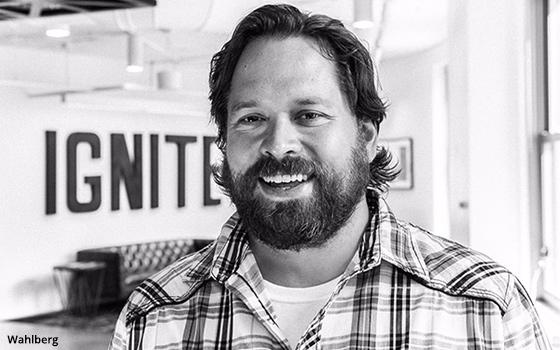 Gyro is promoting Ted Wahlberg to executive creative director of the agency's operations in   Denver and Chicago. He succeeds Doug Kamp who parted ways with the company last month.

Reporting to gyro Chicago/Denver President Chris Hill, Wahlberg is charged with leading the creative output for both the Chicago and Denver offices.

In the past year, the office has added new accounts including Grainger, Transamerica, Insperity and Servicelink.

Wahlberg will work closely with senior management to strengthen and lead the agency’s creative culture.

Replacing Wahlberg as group creative director is Andy Mamott who joined the Dentsu-owned agency around the same time as Wahlberg, over nine years ago. Together, the two colleagues have collaborated for work on behalf of clients such as Grant Thornton and Insperity. In his new role, Mamott will report to Wahlberg.