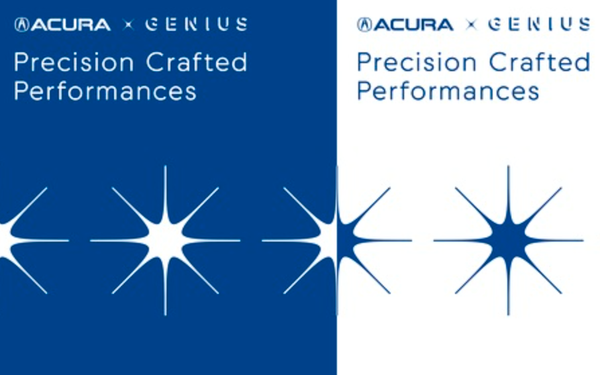 Each event will also feature curated food and beverage menus, photo opportunities, and Acura vehicles on display, including the NSX supercar with a DJ booth in its trunk, and the ILX sports sedan. Live performances and behind-the-scenes content from the series will be shared across Genius’s social channels and on Genius.com. Genius reaches over 100 million people monthly across the globe and has over 6 million YouTube subscribers.

The series builds on Acura’s passion for music, which is seen across the brand’s marketing and festival partnerships, says  JonIkeda, vice president and Acura brand officer.

This year, Acura celebrated 20 years as a sponsor of the New Orleans Jazz & Heritage Festival, where the Acura Stage again hosted many of the world’s most accomplished musicians. Acura also returned for the fifth year as the automotive partner of the Trombone Shorty Foundation, an organization dedicated to supporting traditional jazz music education. Acura has been the official automotive partner of the historic Hollywood Bowl in Los Angeles for the last eight years.