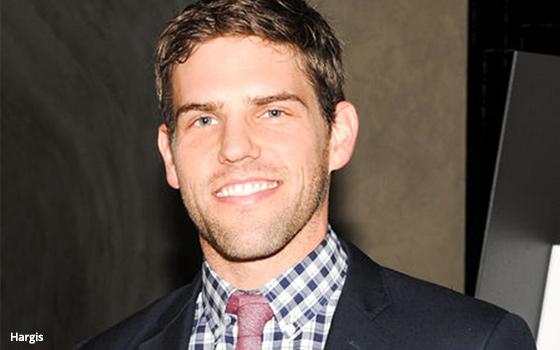 Hargis succeeds Elizabeth Webbe Lunny, who earlier this month announced she was headed to Bustle Digital Group at the end of September to take on the role of executive vice president of revenue.

“Adam has a clear understanding of T’s value for luxury brands and how T connects them to what matters in the world around us,” stated Lisa Ryan Howard, senior vice president-general manager of media at The New York Times Company.

She added: “His dedication and commitment to The New York Times over the past five years has proven invaluable.”

Hargis has previously held positions at CNBC, NBC and Vs. magazine.

T Magazine is published 11 times a year and distributed with The New York Times Sunday newspaper. It focuses on fashion, living, travel and design.