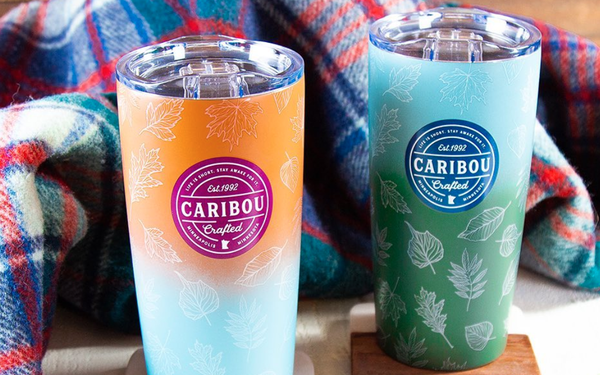 While Sunday was National Coffee Day, it’s likely few Americans noticed or cared -- ensconced as they are in their daily caffeine routines. When it comes to the largest national coffee chains based on foot traffic, it’s all about Caribou Coffee, Dunkin’ and Starbucks, according to data from Factual.

Caribou, whose stronghold is in the Midwest and central United States, has the highest market share of coffee chain footfall traffic in North Dakota (81%), Minnesota (56%) and South Dakota (44%), according to Factual, whose data is derived from 350 million digital devices worldwide. Those states are followed by Iowa (20%) and Missouri (11%)

Dunkin’s enjoys the highest footfall traffic of all chains in Vermont (87%), New Hampshire (86%) and Rhode Island, closely followed by Maine (83%) and the company’s home of Massachusetts (71%).

While Starbucks does have the highest market share in most states, its largest footfall footprint is on the West Coast. Specifically: Oregon (96%), Alaska (94%) and Washington (92%) followed by Hawaii (91%) and Louisiana (87%).

As with other product and service categories, regular customers of coffee chains many purchase habits in common, which makes targeting them with advertising more efficient once their media consumption preferences are determined.

As an example, with regard to food and other retail chains, visitors to Caribou are 187% more likely than all adults to frequent Chick-Fil-A, 171% more likely to shop at Einstein Bros. Bagels and 138% more likely to dine at chicken wing specialist Wingstop, according to Factual.