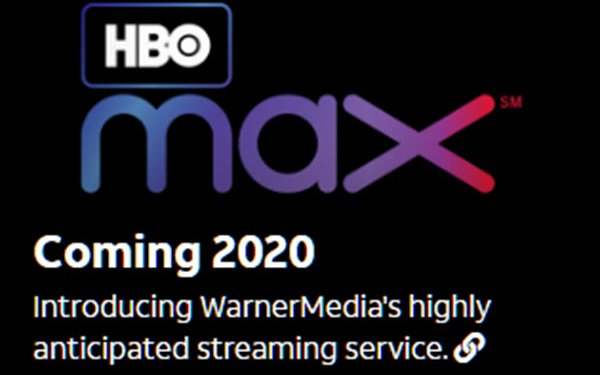 AT&T’s WarnerMedia recently cut 49 jobs in New York, as it continues to consolidate jobs across HBO, Turner and Warner Bros.

The latest cuts, disclosed in a New York State filing on Thursday, were reported by the New York Post.

This week also saw the departure of executive vice president media and talent relations Nancy Lesser, a 35-year veteran of the company.

Sources estimated total job cuts across the three WarnerMedia units since the AT&T acquisition as being in the “high hundreds,” with departments such as legal and finance seeing the biggest reductions. WarnerMedia also cut 20 advertising sales positions in July.

AT&T, which acquired Time Warner in June 2018 for $85.4 billion and renamed it WarnerMedia, has been restructuring WarnerMedia since March, largely in preparation for the launch of the HBO Max streaming service. That launch, originally thought to be set for late 2019, is now pegged for spring 2020.

The centralization of WarnerMedia’s units has been spearheaded by John Stankey, WarnerMedia’s CEO since June 2018, who also became AT&T’s president and COO as of Oct. 1.

Yesterday, a WarnerMedia spokesperson declined to discuss job cut numbers, but gave this statement to the Post: “WarnerMedia reorganized from three standalone companies earlier in the year with a goal of creating greater efficiencies. This resulted in redundancies and, since that time, a number of positions were eliminated in areas across the company.”

In July 2018, soon after the WarnerMedia acquitision was finalized, Stankey, speaking to HBO employees, likened the “tough year” ahead to the pains of childbirth, as HBO would be pumping up content and pushing to increase subscribers and viewing time.

However, he also suggested that job losses would be minimal, or at least fewer than would have been the case under the ownership of another entertainment company.

“The good news for many of you in this organization is that it’s not Fox or Disney… There’s virtually no duplication with AT&T in what we do,” he said, according to a New York Times report at the time.