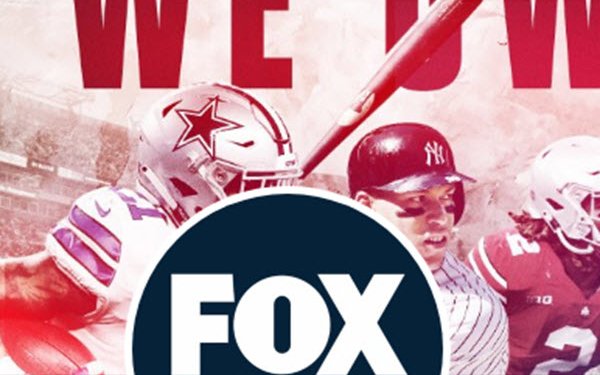 On Sunday, Fox Corp. and Dish Network Corp. announced they had inked a retransmission deal.

The agreement ended a blackout, in effect since Sept. 26, in time for Dish and Sling TV subscribers to watch the NFL games on Sunday.

The blackout of Fox local channels affected millions of Dish customers in 17 markets across 23 states and the District of Columbia.

On Oct. 3, during the blackout, Fox’s “Thursday Night Football” was not simulcast on the NFL Network, in order to prevent Dish subscribers from viewing the game through the NFL Network.

In addition, on Friday, Fox announced that it has signed a long-term renewal of its distribution agreement with Cox Communications.

In separate news over the weekend, Charter Communications and Tegna announced a new carriage agreement, also described as “long-term,” that will continue access to local ABC, CBS, FOX, NBC and other multi-cast channels to Tegna cable subscribers.