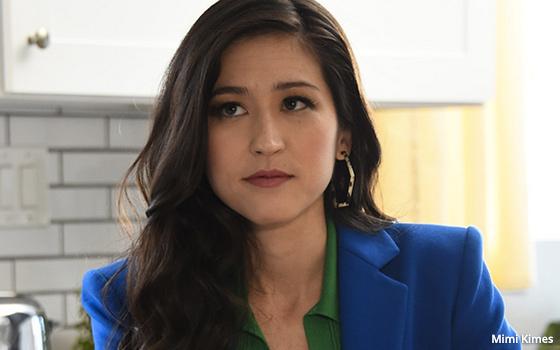 ESPN said goodbye to its print magazine with the publication of its final body issue late this summer, but continues to expand its brand with new products, including a morning podcast.

Called “ESPN Daily” and slated to debut Oct. 21, the podcast will be hosted by ESPN senior writer Mina Kimes. With her new role, Kimes signed a multi-year agreement with ESPN, Variety reports.

Kimes has been with ESPN since 2014 and was a reporter with Bloomberg News and Fortune prior to joining the sports outlet.

Each episode of “ESPN Daily” will span 20 minutes of conversation about big stories in the sports world.

Indeed and Dell are sponsors of “ESPN Daily.”

Kimes told The Washington Post: “[The stories in the new podcast] can be serious, and they delve into social and cultural issues — we’re going to do investigative stories — but there should be room for joy and passion. I think that’s what makes sports different generally and also the podcast.”

According to WaPo, Kimes envisions the podcast covering everything from how elite chess players train for matches to close examinations of big playoff games, with a depth brought to each piece.

Kimes will be based in L.A., working with a team of five audio producers.

The daily podcast will appear Monday through Friday and be available before the morning commute on the East Coast, the newspaper reports.