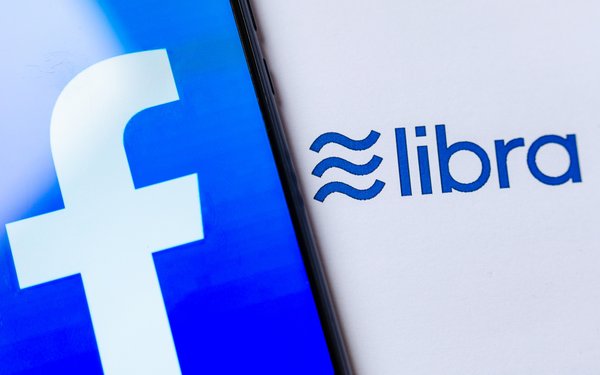 By the Association’s count, that reduces its membership to 21 -- down from the 28 companies who originally signed on to the cryptocurrency project.

Earlier this month, sources told The Wall Street Journal that Visa, Mastercard, PayPal Holding, and Stripe were all leaning toward leaving the Association.

Again according to The Journal, many of the partners felt that Facebook has failed to sufficiently soothe concerns among regulators.

Since its unveiling in June, Libra has been a lightning rod for legislators.

In an effort to reassure Libra’s remaining partners, Mark Zuckerberg just agreed to testify before the House Financial Services Committee on Oct. 23.

Facebook’s cofounder-CEO is expected to be the sole witness at the hearing, which the Committee has entitled, “An Examination of Facebook and Its Impact on the Financial Services and Housing Sectors.”

For its part, the Association says its future is brighter than ever.

By its own account, the Association also says that around 1,500 companies have expressed interest as signing on as members – 180 of which have met preliminary membership criteria.
cryptocurrency, facebook, social media
Next story loading