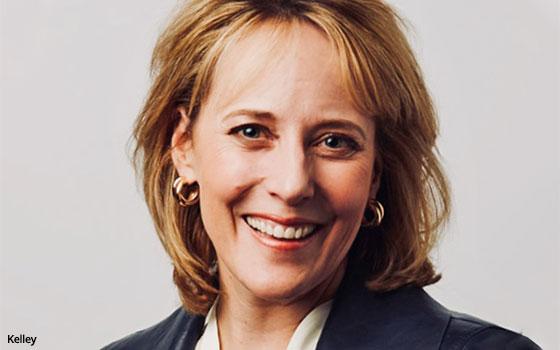 The Ad Council is ushering in a batch of new faces elected to its Board of Directors at the group's fall meeting on Tuesday.

Jacki Kelley, President and Chief Client Officer U.S. of Dentsu Aegis Network, is named Vice Chair of the Board. Kelley previously served on the Board from April 2017-March 2019 as a representative of Bloomberg LP; she also served on the Executive Committee from June 2018-March 2019.

The Ad Council also added new members to its Leadership Council, which consists of executives across media, tech, marketing and advertising who identify ways their companies can support Ad Council campaigns and the country’s most critical social issues.

New members of the Ad Council Leadership Council include: