Top Syndie Shows: Viewing Up Slightly Week-To-Week, But Down Season-To-Date 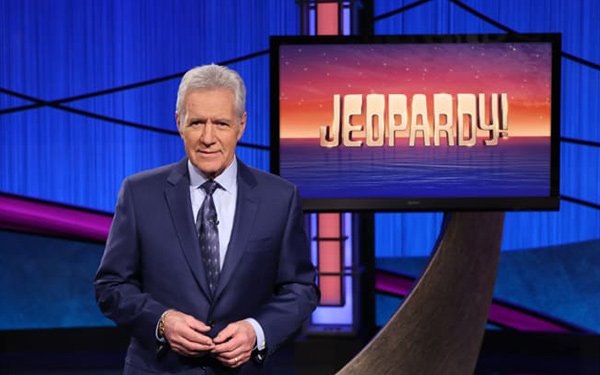 About a month into the new syndication season, viewership for new shows is slowly rising week-to-week  -- but still down overall versus a year ago on a season-to-date basis.

U.S. syndication's leading TV show -- CBS Television Distribution's “Judge Judy” -- is off 8% in total viewers to a Nielsen 8.8 million viewers, looking at the period from September 2 through October 6, compared to the similar period a year ago.

That said, all three game shows have seen modest improvements of 2% to 10% on a week-to-week basis in the current season so far.

“Kelly Clarkson,” a new talk show from NBCUniversal, is at 1.9 million for two weeks of shows -- growing slightly in its second week.

Two CBS entertainment shows have fallen by similar percentages: “Inside Edition” is down 10% to 3.76 million and “Entertainment Tonight” is 9% lower at 3.75 million.

Three shows have improved versus a year ago: NBC's magazine "Access Hollywood" is 13% higher to 1.9 million, and the weekly airing of NBCU's “Chicago PD” has added 15% to 1.6 million.