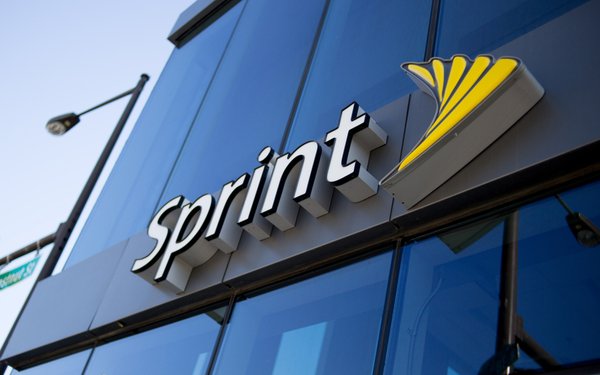 The Justice Department previously endorsed the merger on the condition that the companies divest some assets to satellite provider Dish Network, which would then be positioned to enter the wireless market.

But the deal still faces some hurdles. The Justice Department's proposed merger-and-divestiture plan is pending before U.S. District Court Judge Timothy Kelly in the District of Columbia, who hasn't yet signaled whether he will grant the deal approval. Separately, more than a dozen attorneys general are suing in federal court in New York to block the merger on antitrust grounds.

If the deal closes, the country will be left with only three major mobile carriers -- Verizon, AT&T and the newly merged T-Mobile/Sprint  -- all roughly the same size. While the Justice Department's terms pave the way for Dish to enter as a fourth player, it's not yet known whether Dish will be able to effectively replace Sprint in the market.

FCC Chairman Ajit Pai, a Republican, endorsed the merger in May, after T-Mobile and Sprint promised to build out a 5G network that will extend to rural parts of the country -- many of which currently lack high-speed broadband access.

The companies also agreed to refrain from price hikes for three years. The agency's two other Republicans also voted in favor of approval.

But critics, including FCC Commissioner Jessica Rosenworcel, a Democrat, say the consolidation will harm consumers and competition.

“In short, our existing wireless market will devolve into a cozy oligopoly dominated by just three carriers,” she wrote today in an op-ed in the Atlantic. “The promises that T-Mobile and Sprint are making do little more than camouflage the damage this transaction will cause the competition.”

Democratic Commissioner Geoffrey Starks also voted against allowing the consolidation. "Vague promises do not change what was true when this deal was first proposed and what remains true today -- the harms from this merger are not overcome by any condition imposed in the majority’s order," he stated.