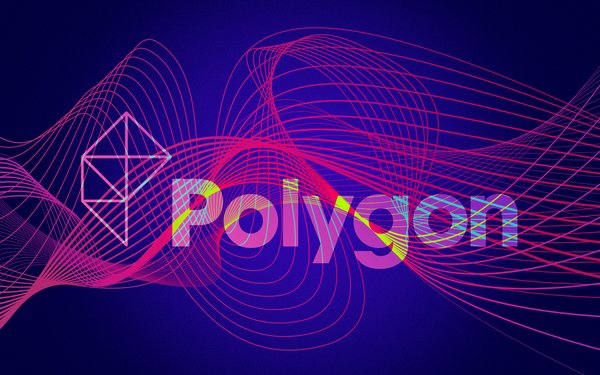 Vox Media Studios and Quibi are partnering on a new daily show focused on culture, gaming and news set to be produced by Polygon, Vox Media’s culture and gaming network.

The show, under seven minutes and appearing Monday through Friday, will appear in Quibi’s Daily Essentials lineup, adding internet culture news to its offerings.

Each episode will include a roundup of the day’s important headlines, alongside deep dives and expert analysis of trending topics.

Vox Media Studios will tap Polygon’s access to influencers and newsmakers to deliver exclusive interviews and first look previews, with the intention of delivering news from the gaming space ahead of competing outlets.

Vox Media launched Vox Media Studios in April of this year as it continued to build its portfolio of entertainment and podcast offerings.

Marty Moe, president of Vox Media Studios, told The Hollywood Reporter at launch: “We fully expect to be crossing IP over between podcasting and television, from scripted to unscripted, and this is the place where we can make all of that happen.”