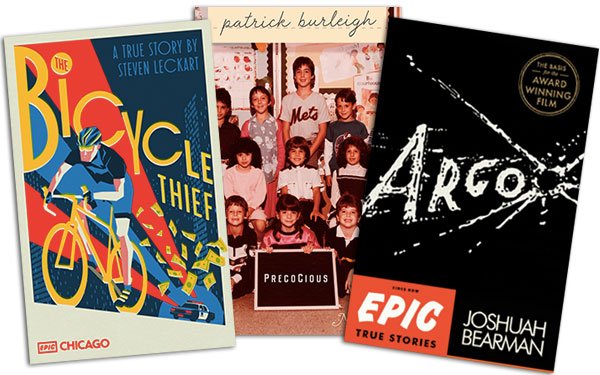 As it continues to build its entertainment operations and podcast business, Vox Media has launched a new division dubbed Vox Media Studios. The company has also acquired publisher and producer Epic magazine, which will become an independent entity under the new division, reports The Hollywood Reporter.

The company is working with "Big Sick"writers Kumail Nanjiani and Emily V. Gordon on the Apple anthology and an untitled story about John DeLorean set to be directed by George Clooney.

Epic has a first-look deal with 20thCentury Fox and is developing more than 40 film and TV projects.

The company also works with brands like Google, IBM and Ford through its Epic Digital division.

The Hollywood Reporter notes that Epic is Vox Media’s first entertainment acquisition since its purchases of the Curbed Network and tech site Recode. In all, the company owns seven sites and reported an audience of 87.9 million in February through Comscore.

Marty Moe will lead Vox Media Studios as its newly appointment president. The company’s Vox Media Podcast Network of over 100 podcasts and those video projects formerly produced under Vox Entertainment will now live under the Vox Media Studios umbrella.

According to The Hollywood Reporter, those projects previously produced by Vox Entertainment — namely nonfiction programming for TV and OTT platforms — will continue to be helmed by head of entertainment Chad Mumm and head of production Mark W. Olsen.

Moe told The Hollywood Reporter: “We fully expect to be crossing IP over between podcasting and television, from scripted to unscripted, and this is the place where we can make all of that happen.”