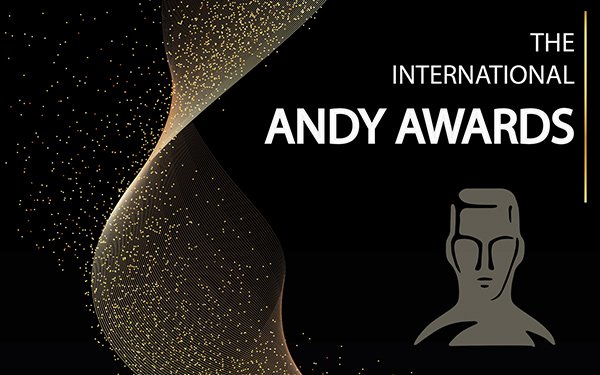 The Advertising Club of New York has tapped Wieden+Kennedy co-president and Chief Creative Officer Colleen DeCourcy as the 2020 Jury Chair for the International Andy Awards.

DeCourcy will lead an integrated jury of to-be-announced industry leaders as they review submitted work across disciplines and mediums. The Andy Awards differs from other advertising awards programs by forming just one integrated panel of jury members to review all work, including the student portion honoring rising talent.

“The AD Club and ANDY Awards align with the values Colleen has built a career on - creativity, inclusion, innovation, share of voice, and giving back,” said Gina Grillo, CEO Advertising Club of New York. “There is no other leader better poised to help us further our mission.”

Over the past few years, chair predecessors Law and Pete Favat, Chief Creative Officer, Deutsch North America helped to accelerate transparency in the judging process but putting it on Facebook Live. That channel gives entrants and viewers the ability to interact with the jury and ask questions during the process.

For next year's event, the judging will take place live in March and a celebration will be held in New York in April.