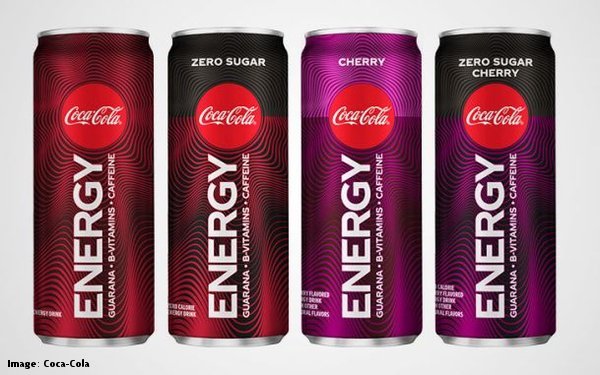 If you’re going to innovate in the beverage category, you’ve got to kill some zombies along the way. Being as big as Coca-Cola probably means you produce more zombies than anyone else, but global scale provides an innovation-testing platform that produces potential hits like zero sugar, mini cans and Coke Energy.

In a corporate presentation this summer, Coca-Cola revealed  it had “killed” more than 700 “zombies” in 2018. Putting that into context, the company disclosed that 30% of 2,000 product launches across five years were essentially wasted money — generating just 1% of volume, while 20% of launches yielded 80% of volume.

In Coca-Cola’s recently ended third quarter, organic revenue rose 2% in North America, driven largely by carbonated beverages, while its “performance in the water category has not been as strong as we’d like,” chairman and CEO James Quincey told investors in a conference call two weeks ago without elaborating.

Even though Coca-Cola has more nonalcoholic beverages than most people could ever imagine — it owns or licenses more than 500 brands — it’s concentrating on connecting its “leader brands” with more consumers, particularly trademark Coca-Cola.

As it looks to launch Coke Energy in the United States in 2020, this approach will be put to the test because the company is hoping to expand the energy category as opposed to just stealing share from existing players.

Although it’s already launched Coke Energy in more than 25 countries, what the U.S. variation will turn out to be seems still to be a work in progress. “We’ve got some learnings on things we need to improve,” Quincey explained, referring to the impending U.S. launch as “sort of a 2.0 version” of what’s been done in other countries.

“I think [for] the U.S. marketplace, in order to really drive towards a strategy that brings new consumers into the energy category, we're moving the flavor profile closer to Coke,” he added.

As opposed to Europe, where Coca-Cola has introduced two stock-keeping units of Coke Energy, it’s planning four SKUs for the U.S. The reason: to stand out in a crowded market whose sales have been growing by around 5% annually while household penetration “has slowed,” the company said in early October.

“Research shows that [while] people are open to trying energy drinks, [they] are [also] hesitant to give these products a try because of unfamiliar brands touting unfamiliar ingredients,” Janki Gambhir, Coca-Cola Trademark innovation brand director, said at the time.

“Taste is a strong driver when people are deciding what beverages to enjoy, especially in a market where there are so many options,” Gambhir added.

Coke Energy will have two zero-sugar versions in a category known for a high calorie count, and will be priced between Red Bull and Monster.