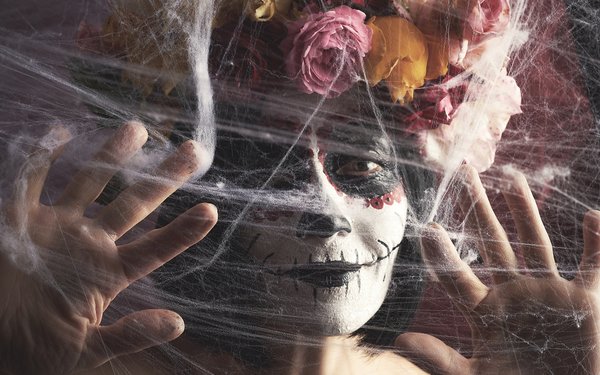 Forget about the candy. A growing number of consumers says they only buy Halloween costumes in order to show them off on Instagram and other social platforms.

That’s according a new report from CompareCards by LendingTree, which found nearly half (48%) of millennials admit to buying Halloween costumes and accessories strictly for social media purposes.

The research shows the degree to which social media trends can shape other industries, and especially those that augment a person’s appearance or environment.

For reasons that are not entirely clear, millennials appear to be obsessed with Halloween.

For some reason, men (37%) are far more likely than women (just 21%) to admit that their Halloween spending is driven by social media.

Among millennials, 50% of men say social media inspired them to make some Halloween purchases, compared to 43% of women.

Meanwhile, nearly half of dads (46%) say their kids have guilted them into spending on Halloween, which is more than double the percentage of moms who said the same (21%).

As for millennial parents, 52% say their children guilt them into spending on Halloween, while about 40% of millennials say they feel “a lot” of pressure to spend on the holiday.

Overall, 31% of baby boomers said they “don’t really do Halloween” and therefore don’t expect to make any holiday purchases, compared to 9% of millennials and 12% of Gen X.

For its findings, CompareCards by LendingTree commissioned Qualtrics to conduct an online survey of 1,050 U.S. consumers, last month. The sample base was proportioned to represent the overall population, according to the researchers.