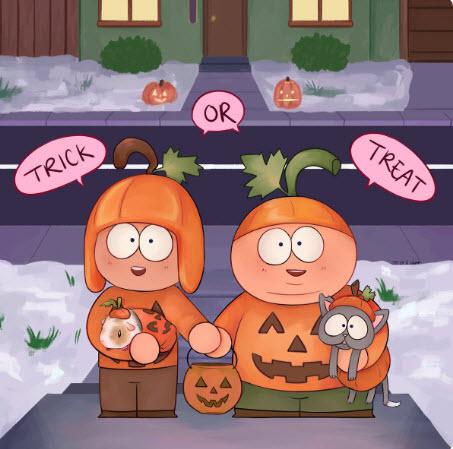 AT&T kicked off its official announcement of HBO Max’s start date (May 2020) and price ($14.99) on Tuesday by revealing that its WarnerMedia unit has acquired U.S. streaming rights to “South Park” for the coming SVOD, effective next June.

Disney’s Hulu currently holds the online streaming rights for the satirical animated series, which has been running on Viacom’s Comedy Central for 23 seasons.

WarnerMedia’s multiyear licensing deal includes all the series’ previous seasons, spanning more than 100 hours of programming, plus three new seasons. The new episodes will be available on HBO Max 24 hours after they debut on Comedy Central.

HBO Max hopes that the series, which is particularly popular among young males, will help draw subscriptions from that demographic.

“'South Park' is unequivocally among the best — setting the satirical gold standard, with a consistent finger on the comedy pulse,” said Kevin Reilly, chief content officer, HBO Max and president, TBS, TNT and truTV, in a statement.

Several other companies, including Comcast’s upcoming Peacock SVOD, Disney’s Hulu, and Netflix, vied for the “South Park” rights. Netflix reportedly dropped out earlier this month because it wanted to secure global rather than just domestic rights, according to Variety.

WarnerMedia’s other big buys for HBO Max so far have also included the rights to “Sesame Street” and “The Big Bang Theory.”

Meanwhile, competitors are also buying up content. Netflix paid about $500 million for global “Seinfeld” rights, but was outbid to renew rights to “The Office” and “Friends” by Comcast and AT&T, respectively.