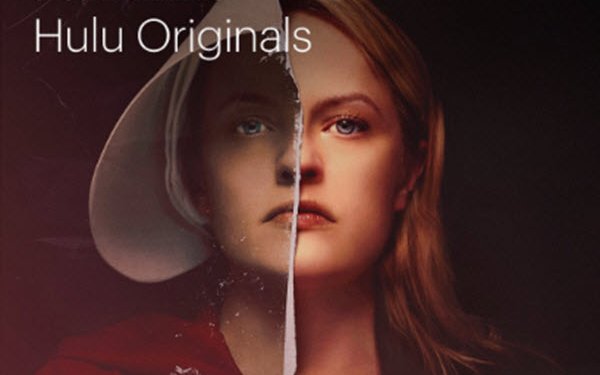 Hulu is the best value among the currently available and about-to-debut streaming services — at least in the opinion of USA Today’s editors.

Hulu, which currently costs $5.99 per month with ads and $11.99 ad-free, “tops our list because it's a broadly appealing service that offers plenty of genres and styles without scraping the bottom of the barrel for new content,” explained the newspaper.

Hulu offers the ability to watch current broadcast shows in-season, and has “the best selection of archival TV series” and a solid roster of films, the editors opine. And while its original content “could be better,” Hulu “has wisely chosen not to overload us with shoddy new programming — a mistake its biggest competitor, Netflix, has unfortunately made.”

Further, Hulu’s value is likely to increase now that Disney effectively owns it, and adult Marvel content and FX series are likely to be added, they note.

The ranking puts Netflix at #2, noting its “huge” menu of films and TV shows, but adding that it has been “abandoning its archival content in favor of an ever-more-mediocre slate of originals across all genres of TV and film.”

Soon-to-debut Disney+, ranked #3, is deemed the biggest threat to existing services because of its huge library of classic family films, paired with original series from blockbuster brands like Star Wars, Pixar and Marvel. Still, the editors think that the service’s family orientation (it has “no plans for mature programming or mindless reality TV”), is a disadvantage among childless households.

USA Today notes that Apple’s low price ($4.99 or free with a device purchase) may not make up for its lack of a content library.

And these editors echoed many critics in panning most of Apple’s few original series, including the much-vaunted, costly “The Morning Show.”

While Parrot Analytics found high pre-release “demand expressions” for four Apple TV+ shows — tracking data that include review sites as well as blogs and social media — Business Insider notes that “The Morning Show,” starring Jennifer Aniston and Reese Witherspoon, has a 59% score on Rotten Tomatoes, and “See” is rated even lower (42%).

“Even at only $5 per month, Apple TV+ is a terrible deal compared to competitors like Netflix, Hulu or HBO,” BI asserts.

It also cites a new Ampere Analysis survey of U.S. consumers that shows a lack of interest in Apple TV+’s limited content lineup, and “many” respondents saying that they already have enough SVOD services.