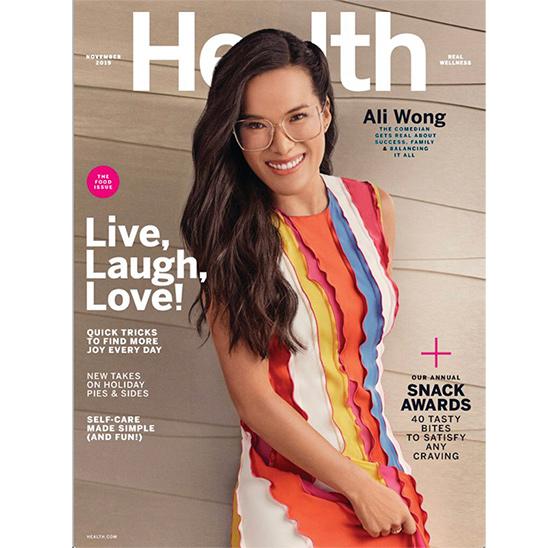 “The Health brand is a considerable franchise that our executive team feels passionately about growing into an even more robust multiplatform business,” said Doug Olson, president, Meredith Magazines.

He added that with "increased investment, we believe Health will continue to strengthen its position in the marketplace as an even more relevant and widespread resource spanning legacy and emerging media channels.”

According to Catherine Levene, president of Meredith Digital, Health.com is the company’s fourth-largest site as of September.

Coming aboard as publisher of Health is Brendan Smyth, most recently publisher of the recently shuttered Famiy Circle. Smyth succeeds Maria Jakubek, who is now executive director of sales at People.

Health is focusing specifically on its print product, with enhanced paper stock and a larger trim size. These changes will be reflected in the March 2020 issue.

The investment comes as Health reports ad revenue is up 7% year-to-date through the December issue. Health has attracted new advertisers from most categories, including beauty, food, pharma and household supplies.

Meredith Corp is deepening its investment in the health and wellness space in other divisions as well.

Just last week, the company announced the acquisition of mindfulness app Stop, Breathe & Think (SBT). The app is expected to be particularly beneficial to the company’s affinity marketer Synapse, which will create new customer loyalty offerings across its retail and online distribution channels through SBT.