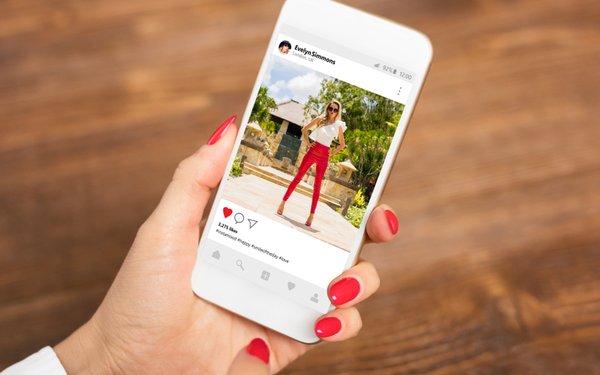 Likely coming as a surprise to some U.S. users, Instagram plans to start hiding “like” counts on select posts this week.

Adam Mosseri, head of Instagram, made the announcement on Friday at the Wired25 conference in San Francisco.

Mosseri said the change was intended to improve users’ “well-being and health,” while acknowledging it might “hurt the business,” Wired reports.

Not entirely unexpected, the Facebook unit has been testing hiding likes on posts in other countries, including Canada, Australia, Brazil, Japan, Ireland, Italy and New Zealand.

More recently, Facebook also began testing like-hiding on its flagship platform. “They have confidence that the pros of hiding like counts outweigh the cons,” researcher Jane Manchun Wong speculated at the time.

In tests on Instagram, users can still view their likes by tapping on the “liker list,” but their friends can't see how many likes their posts have received.

Going forward, Facebook’s rationale for reducing the prominence of popularity meters is sure to generate significant debate.

Is the company actually concerned with the negative side effects of such tracking? Or, as Wong suspects, is its decision based on findings that people are posting less out of fear of low “like” counts?

“I think the side effects of these mental-health burdens will make people less likely to post their personal content, making the platform less active,” she tweeted earlier this year.
instagram, social media
Next story loading