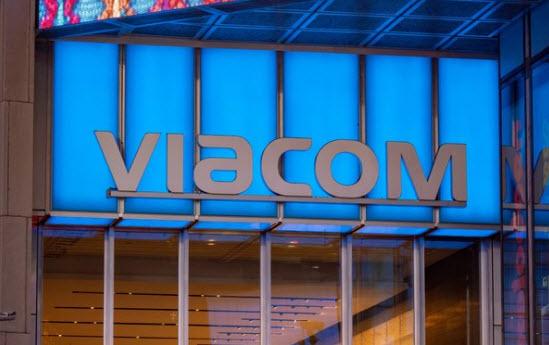 In its last earnings report before merging with CBS in early December, Viacom said it realized a 6% gain in U.S. advertising revenue, to $946 million, in its fiscal fourth quarter, and a 1% increase for the full fiscal year ended September 30, to $3.65 billion.

AMS revenue shot up 76% in the full year, and 83% in the quarter, driven by higher OTT and studio production revenue and contractual rate increases, which were partially offset by subscriber declines.

Those declines weren’t at Viacom’s increasingly important Pluto TV: The ad-supported streaming service has seen its monthly active users rise nearly 70%, to 20 million in the current calendar year, according to the company.

Pluto launched 43 new channels, including 24 Viacom-branded channels, in fiscal Q4, and Pluto Latino now has 22 channels with more than 4,000 hours of Spanish and Portuguese programming, the company reported.

Viacom attributed the declines in adjusted operating income to investments in “key growth initiatives,” including Pluto TV and the lunch of BET+.

Paramount returned to full-year profitability for the first time in four years.

Viacom’s domestic affiliate revenue rose 1% in quarter and 1% in the full year (to $1 billion and $4 billion, respectively) driven by Viacom's distribution across more viewing platforms.