TV's Impact On Movie Theaters Might Change Rules Of The Game 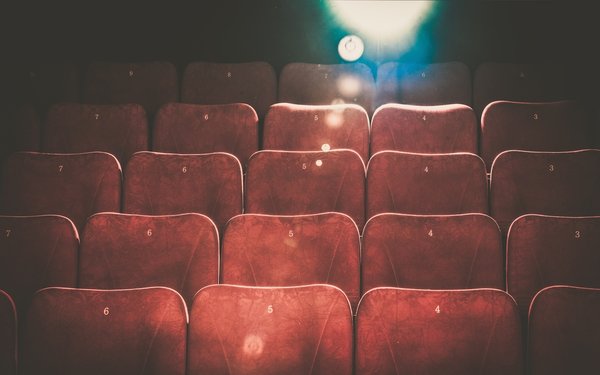 Decades ago -- before the powerful rise of TV networks -- there were cries of monopolistic intentions regarding powerful movie studios controlling the flow of theatrical movie content by also owning movie theaters.

There was a federal decree back in 1949 prohibiting this.

But now, the Department of Justice deems all this unnecessary. With a rapidly expanding media entertainment marketplace -- TV, streaming, video gaming, social, virtual and otherwise -- this kind of vertical integration prohibition isn’t necessary.

For some time, theater owners have been threatened from increased competition from a slew of platforms -- TV and cable networks, streaming services, digital media, video gaming, to name a few. So why not let movie studios buy theater chains?

Theater chains increasingly have been impacted by movie studios. For years now, studios have wanted -- perhaps privately or so -- to dip their toes into two different marketplace at the same time -- releasing their movies in-theaters and  in big-paying home TV entertainment streaming services, all to maximize revenues for all their theatrical content.

Theatrical chain owners want none of this. They worry about the erosion of their customer base, which might just stay home. But, if they had a choice, many frequent customers -- those young skewing and/or male movie-goers -- would still go to their local cinemas.

Older consumers might still go as well -- but on their own time, and for the right content.

TV networks and distribution executives continually say their intention is to deliver content to consumers wherever they are, and at anytime: cable, satellite, telco operator, TV network via a digital antenna or virtual pay TV streaming app.

And yes, sometimes those consumers need to pay a different price for the privilege of accessing that content, depending on the platform. But the same isn’t exactly true in the movie industry. Theater owners demand movie studios’ consumers come to them first.

Does that make a good movie finale?

movies, tv
1 comment about "TV's Impact On Movie Theaters Might Change Rules Of The Game".
Check to receive email when comments are posted.
Next story loading