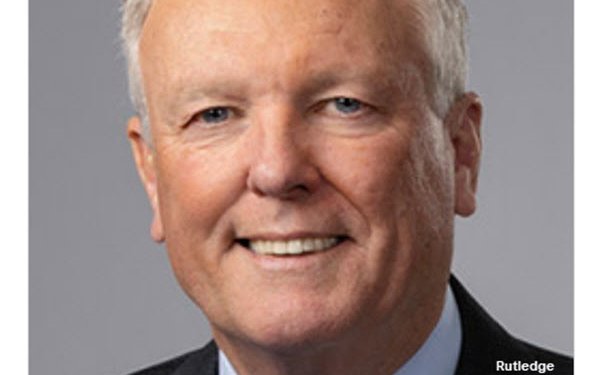 Despite the accelerating rate of cord-cutting in recent times — and the advent of new streaming services from major players —Charter CEO Tom Rutledge says he expects the rate to slow in the months ahead.

While high fees and password sharing have hurt the pay-TV business, and the college and second-home markets are nearly gone, the damage is mostly done now, and what remains is a viable market, he said in an interview with CNBC.

And at Charter, “broadband subscriptions, connections that we sell, mobile, broadband — they’re increasing and they’re accelerating in terms of the rate of growth,” he said.

While Charter lost 75,000 cable subscribers in the third quarter, according to Leichtman Research, that was modest compared to Comcast’s 245,000 loss in the period.

A number of analysts have noted that with many of its lower-margin subscribers now intentionally pushed out of its system, AT&T — which lost a 1.37 million subscribers across its DirecTV, AT&T U-verse and AT&T Now services in Q3 alone — is likely to see its loss rate slow in 2020.

In August, MoffettNathanson principal Craig Moffett said that overall pay-TV subscriber numbers could actually begin to rise  due to a decline in telco losses and gains by vMVPDs.

“While the worst may be over for AT&T, investors should still expect the industry to see elevated subscriber losses in 2020,” Adam Levy wrote earlier this month in Motley Fool.

UBS is projecting 6.4 million pay-TV losses in 2020 — slightly less than 2019’s projected 6.2 million, but actually representing a slightly higher rate of loss (6.7%, versus 2019’s 6.2%). The firm expects continued losses at a 6% to 7% rate for the next few years, due to further deterioration among cable and satellite providers.