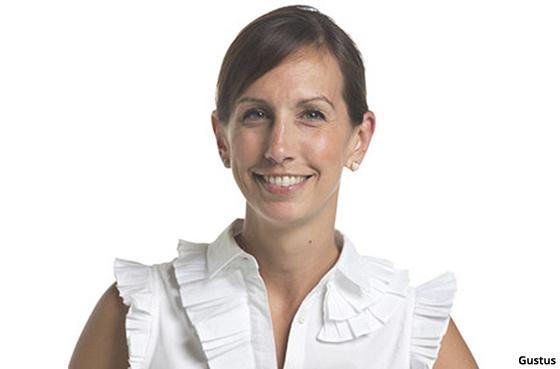 As local news and the newspaper industry continue to face mounting financial woes, McClatchy is boosting its efforts to support newsrooms across its network.

McClatchy is the country’s second-largest local newspaper company, with outlets in 30 markets, including Miami, Charlotte and Fort Worth,

Over the course of 2020, McClatchy plans to launch 10 community-funded journalism labs, building on the work it started in 2019.

To accomplish this, the company has promoted Lauren Gustus, its West Region editor, to director of community-funding initiatives.  Gustus will source grants, contributions from philanthropic organizations and individuals, and partnerships with local stakeholders and readers to support local journalism initiatives.

Gustus will work with Tim Ritchey, president-publisher of The Fresno Bee, Modesto Bee, Merced Sun-Star and San Luis Obispo Tribune in addition to a small team in her new role.

Gustus will continue to serve as the company’s West Region editor, as well.

"We know what happens in cities and towns across the United States that have lost their local newspaper,” Gustus stated. “In a challenging time for local journalism, it is crucial that we both engage more consistently with those we serve and build a bridge to sustainability."

Funders will hold no editorial sway and all newsrooms will remain independent, says McClatchy.

The model for the labs was inspired by TheSeattle Times and Boston Globe’s own labs.

Gustus has already contributed to the support and launch of local lab’s across McClatchy papers.

Earlier this year, The Fresno Bee launched a philanthropy- and community-funded editorial initiative through The Fresno Bee’s Education Lab, which will expand the paper’s newsroom by 20% with Gustus’ help. Also in the West Coast, The Sacramento Bee launched a four-person team of journalists through the Tipping Point Lab.

In addition, Gustus participated in the launch of the Miami Herald’s Investigative Lab in September. The lab, a $1.5 million fundraising effort, will continue to support the largest team of investigative reporters in the South Florida region.