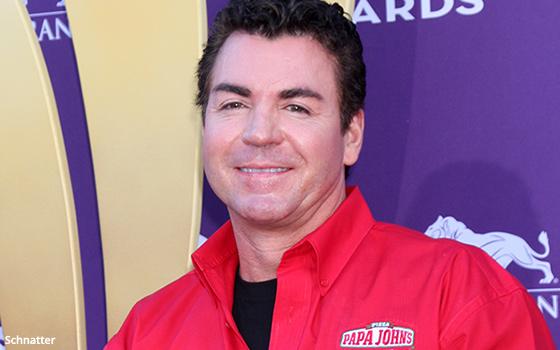 Papa John’s Founder John Schnatter filed suit Thursday against the company’s former ad agency Laundry Service for breach of contract and other claims, stemming from a conference call that, according to Schnatter, the agency secretly taped in May 2018.

According to the suit portions of the conference call were subsequently leaked by the agency to Forbes, which reported that Schnatter had used a racial slur (the “N-word”) during the call. The Forbes story was followed up by numerous publications around the country, embroiling the company in a national scandal.

By leaking the contents of the secretly taped conversation, Schnatter alleged that Laundry Service violated confidentiality provisions of the service agreement contract between the agency and Papa John’s. The agency announced that it had resigned the account sometime after the conference call.

Schnatter also alleges that his use of the N-word during the call was taken out of context and that in fact never uses the word.

The leaked tape led to Schnatter’s ouster as chairman of the company, his removal from all company advertising and his subsequent departure from the company’s board of directors, all of which Schnatter alleges amounted to tortious interference with prospective economic advantage on the part of the agency.

The suit, filed in Louisville, KY, also names the agency’s parent company, California-based Wasserman Media and highlights a commercial dispute between the agency and Papa John’s during which Wasserman CEO Casey Wasserman, allegedly told papa John's then-CEO Steve Ritchie that he would "bury the founder" if Laundry Service was not paid $6 million.

Schnatter issued a statement announcing the suit: "Today, I've taken a major step forward in search of the truth of what happened that caused me to lose my company, which resulted in thousands of franchisees and employees suffering from the economic fallout. The facts will show that my words were taken out of context and used to manufacture a scandal against me based on a completely false narrative.”

Laundry Service and Wasserman had not returned queries seeking comment by deadline.