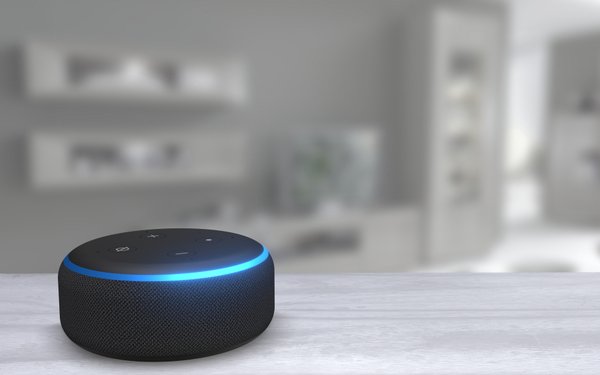 Security concerns about voice assistants are expected to come to a head in the next year, causing trouble for smart homes, according to Juniper Research.

As a result, voice devices will put security measures in place as well as build more local processing power, according to the research company’s annual top tech trends report for the next year.

“Privacy rules have grown in strength, with GDPR in the EU now resulting in fines being issued and privacy laws coming into force in California,” states the report.

Nearly half (45%) of consumers globally use voice assistants such as Apple’s Siri, Amazon’s Alexa and Google Home, according to a recent study by Selligent. The study also found that more than half (51%) worry that voice assistants are listening without consent.