Study: Most Millennials Believe Gender Exists On A Spectrum 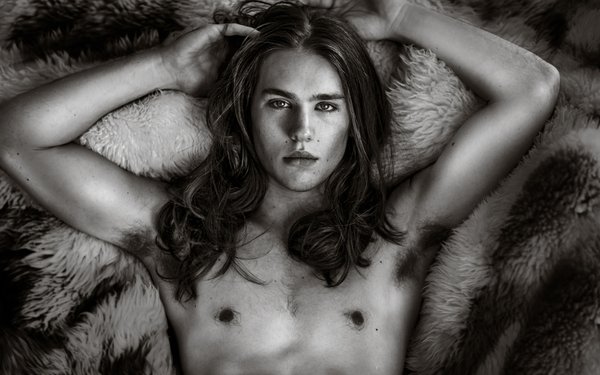 Shedding their binary constructs, consumers are increasingly accepting the fact that gender exists on a continuum.

In particular, 52% of millennials now believe that gender exists on a spectrum, according to a new report from Forrester.

Facilitating their acceptance, 56% of 13-to-30-year-olds know someone who prefers gender-neutral pronouns, while 12% of millennials personally identify as trans or nonconforming.

For brands, the changing cultural landscape presents as many opportunities as challenges, according to the report’s lead authors Dipanjan Chatterjee and Nick Monroe.

“Embracing gender evolution can have far-reaching implications for your product, pricing, supply chain, operations, technology and much report,” they write in the new report.

Among other challenges, brands’ embrace of gender fluidity risks alienating less open-minded consumers. It could appear to exploit the cultural shift for their own gain, or otherwise not appearing to address the matter with sufficient authenticity or humility.

Among other opportunities, brands can now position themselves to sell traditionally “gendered” products to wider consumer audiences.

For example, consumers whose anatomical sex is male -- and even those whose gender expression is masculine -- are increasingly interested in personal-care products and cosmetics. The men’s personal care category is expected to reach $166 billion by 2022, according to Forrester.

Last year, 56% of male survey respondents reported using facial cosmetics at least once in 2018. Now, 40% of adults ages 18-to-22 are expressing interest in gender-neutral beauty products.

Similarly, consumers whose anatomical sex is female -- including those whose gender expression is feminine – now represent 45% of new car purchases.

This particular trend is “pushing dealership to a tipping point, past which their extant gender-skewed selling may work,” Chatterjee and Monroe suggest.