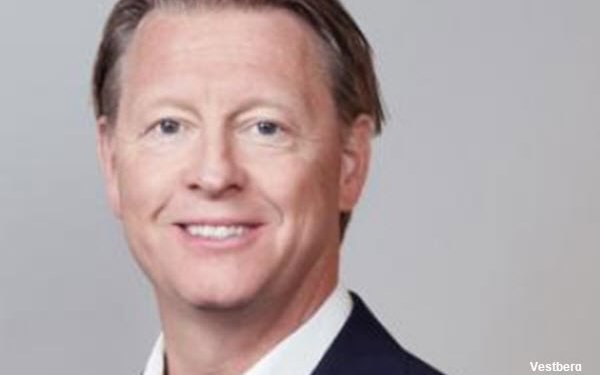 The offer giving some Verizon customers the Disney+ streaming service free for a year is beating Verizon’s projections, “even though we had high expectations," Verizon CEO Hans Vestberg reported yesterday during the UBS Global TMT Conference.

Vestberg did not reveal numbers, but said the offer has been driving more new customers and upgrades to unlimited wireless plans than forecast.

Verizon previously stated that it expected “a pretty significant number” of unlimited wireless customers to take up the offer.

Disney said that total Disney+ “sign-ups” had reached 10 million by the end of its official launch day, but did not break out how many of those were the result of the free-with-Verizon offer.

Vestberg said that the deal is more than just a service resale arrangement: “It’s a business relationship where they are gaining a lot.”

Earlier in the week, another UBS speaker, AT&T COO and WarnerMedia CEO John Stankey, pointed out that AT&T will reap all of the benefits of any bundling of its upcoming WarnerMedia HBO Max streaming service with AT&T phone or other services, whereas Verizon and Disney have to share the results of their services tie-in offer.