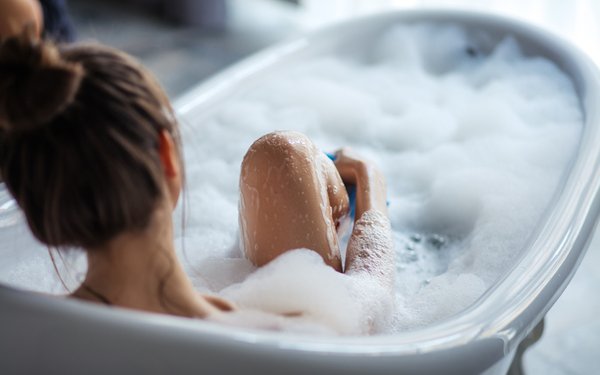 Among Facebook’s millions of U.S. users, trends to look out for include self-care, environmentally-friendly diets and podcasts.

That’s according to the social network's latest topics and trends report, which relied on aggregated, anonymized, country-specific user data from January 2018 to June 2019.

Leading the latest self-care craze, celebrities and beauty influencers are divulging their nightly bath routines, which include everything from water-temperature variation to soaking in sea salts.

Following their lead, average users are detailing their own bath time routines on social media, using it to show off their preferred soaps, chill-out music and related products.

As U.S. users are becoming increasingly aware of their impact on the environment, many are embracing more earth-friendly diets.

Rather than giving up meat entirely, however, many U.S. Facebook users now identify as a “flexitarian,” which allows for some flexibility in what would otherwise be a strictly plant-based diet. An increasing number of consumers are replacing some meat with animals protein and other substitutes, while saving meat for special occasions.

Moving to media diets, podcasts continue to reshape how U.S. consumers get their information and entertainment fixes. Increasingly, shows with cult followings are making the jump to TV, which feature big-name actors and high production value.

For listeners that have formed a personal relationship with a show via headphones, a screen adaptation presents an opportunity to engage in more dimensions -- and to bring friends along to watch.
facebook, podcasts, trends
Next story loading