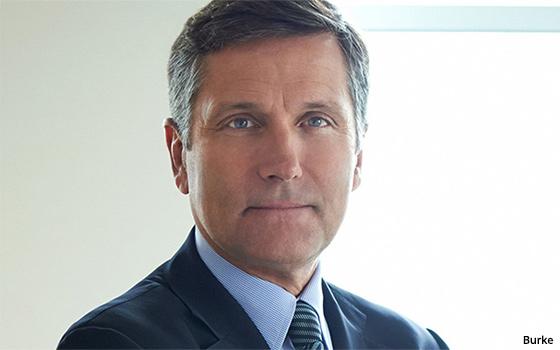 Stephen Burke, the longtime chief executive officer of NBCUniversal, is expected to step down in the coming months, perhaps just after the Tokyo Olympics in August, according to a number of reports.

One report said Shell looks to have the inside track in rising to take the top spot at NBCU. For his part, speculation is that Burke might move to run Sky, the big European broadcaster Comcast acquired last year for $39 billion.

Burke's NBCUniversal contract expires in August 2020. The Tokyo Olympics run from July 24 to Aug. 9 next year.

An NBC representative did not respond to MediaPost inquiries by press time.

Burke was named chief executive officer of NBCUniversal in January 2011 after Comcast closed its acquisition, which was originally announced in 2009. The total value of the proposed NBC deal was $30 billion. Before that, in 2004, Comcast failed in its attempted $41 billion hostile takeover of Walt Disney.

Burke has been credited with expanding NBCUniversal's programming, cable network group and Olympic efforts -- as well as overseeing the rise of NBC Television Network, which has been at the top of all broadcasters in key viewership metrics for a number of years. Revenue has steadily climbed under his leadership -- at $35.9 billion in 2018.

Some analysts believe NBCU (as well as other major TV companies) missed the growth of the premium video streaming business that Netflix has been able to dominate in recent years.

Next year, NBCU has ambitious plans to get into the premium video race with its announced Peacock platform.