It's Official: NBCU's Burke To Step Down, Shell To Become CEO Jan. 1 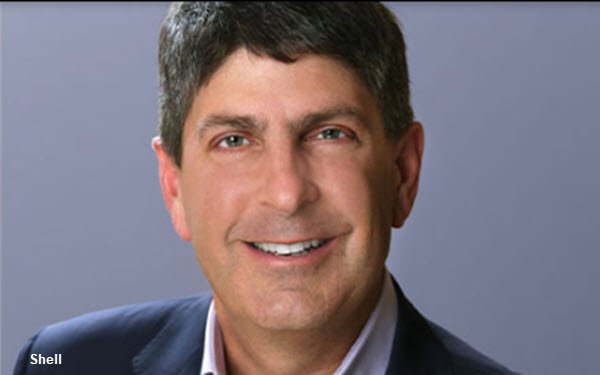 Confirming last week's reports from inside sources, NBC Universal announced this morning that Steve Burke plans to retire in 2020, and will be succeeded as CEO by Jeff Shell, currently chairman of NBCUniversal Filmed Entertainment Group.

Shell will become CEO as of January 1, reporting to Burke, who will become NBCU chairman before retiring in August, after NBCU’s coverage of the summer Olympics in Tokyo.

Burke joined Comcast in 1998, and has served as CEO of NBCU since Comcast acquired a controlling stake of NBCU from General Electric in January 2011.

“I cannot thank Steve enough for the incredible impact he has had on this entire company," wrote Comcast chairman and CEO Brian Roberts, in announcing the news. "When Comcast acquired NBCUniversal in 2011, I never imagined it would become the fastest-growing media company. Steve’s leadership and the team that he built has had everything to do with this outstanding performance.”

Under Burke's leadership, NBCU increased its adjusted EBITDA from $3.4 billion to $8.6 billion between the Comcast acquisition through 2018, Comcast noted in summarizing his achievements in the announcement. NBC rose from fourth place to hold the No. 1 prime-time network spots for six consecutive seasons, and the cable networks achieved record profits.

Burke oversaw movie blockbusters that drove two of Universal Pictures' most profitable years in its history, helped engineer the acquisition of DreamWorks Animation and franchises including "Shrek" and "Kung Fu Panda," and used the animated IP to make Universal Parks and Resorts one of NBCU's biggest growth drivers. He also oversee the company's acquIsition of Olympics broadcast rights through 2032.

Roberts described Shell as "the ideal executive to take the helm at NBCUniversal. He has a stellar track record across both the film and TV side of the business, as well as a wealth of international experience."

Shell currently oversees NBCU's film and network television businesses, including NBC Entertainment, Universal Filmed Entertainment Group (UFEG), Telemundo and NBCUniversal International. Prior to that, he served as chairman of UFEG and led the film division to record profit, crossing the $5 billion mark in global box office in both 2015 and 2017, according to Comcast.

Prior to joining NBCU, Shell served as president of Comcast Programming Group, where he was responsible for managing Comcast’s national and regional television networks, including E! Entertainment Network, the Golf Channel, International Channel Networks, and Comcast Sports Group. Comcast’s networks "grew significantly in distribution, viewership and profitability" during his six-year tenure, according to Comcast.