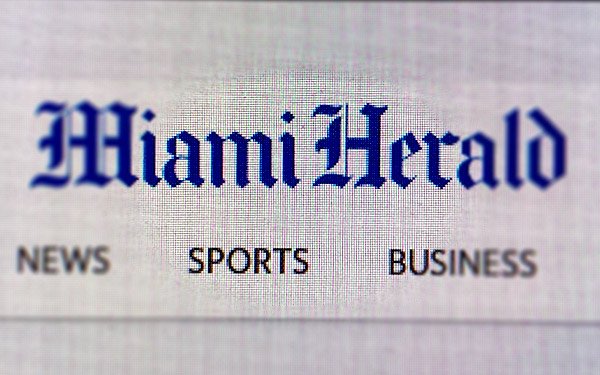 Citing a shift in how its readers engage with its content, the Miami Heraldwill stop publishing its Saturday print edition in March 2020.

Aminda Marques Gonzalez, president-publisher-executive editor of the paper, announced the news via a letter published this week.

Marques Gonzalez wrote: “The Miami Herald is changing to meet the needs of our readers and the communities we serve long into the future. Providing the news that’s essential to your life, be it breaking news, coverage of our local governments and schools, sports and watchdog journalism that holds public officials accountable, remains our mission.”

According to the announcement, Saturday features like comics, puzzles, TV listings, real estate and local sports will be absorbed by a new "Weekend Edition" that includes expanded Friday and Sunday editions. Breaking local news will continue to appear on the Herald’s website and local media platforms on Saturdays.

Readers also have the option of subscribing to the paper’s eEdition, which maintains the appearance and experience of a printed newspaper digitally.

“We are dedicated to providing this community, one we care deeply about, with independent, fact-based news and solutions for local businesses that help us all thrive and grow for many years to come,” Marques Gonzalez wrote. “This is another step to make progress toward this goal.”

The Miami Herald is owned by McClatchy, which is coming off a tough financial year. Last month, news revealed the publisher could file for bankruptcy after analysts assessed the company could not handle its pension plan load. In September, McClatchy was given 18 months to become compliant with NYSE listing standards.