Why Location Throttling Will Become The New Ad Blocking 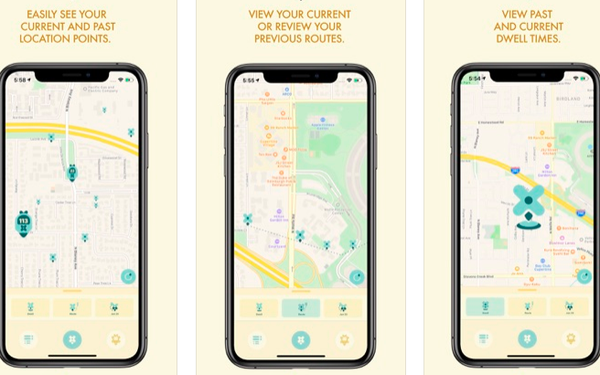 It’s no secret to programmatic traders that location-tracking has become one of the most important signals for identifying and targeting users in a post-cookie world. Yes, device IDs are still the most indelible hook, but tracking where those devices are, have been and are going to is the new gold rush in consumer data tracking.

The problem is that it’s no longer a secret to most users either.

I’m not sure what the iOS user experience is like, but current versions of Android now routinely prompt users to give permission for location tracking on an app-by-app basis, asking if they want it on all the time, only when using the app, or never.

Needless to say, many apps won’t work -- or won’t work properly -- if they cannot track a user’s location (think navigation, weather, etc.). So unlike ad blocking or cookie-dumping, the next logical manifestation in consumer digital data behavior will be location throttling in which consumers give permission to track their location on a case-by-case basis, and only as needed.

While individual app prompts will drive this behavior, get ready for new iterations that enable consumers to have a meta view of their location tracking.

Actually, I just got pitched to write about one. It’s called “Visualizer” and it’s available for download on the App Store and Google Play, and it’s being promoted as “the first tool available to consumers that provides a first-hand look at how location data is being tracked and reported on their cell phones,” including exactly what data is being collected, how frequently and from where.

As data points are collected, the app displays a location map depicting a point-by-point trail detailing where the user traveled during the day.

Not surprisingly, the Visualizer app is being provided by a location data-tracking platform, X-Mode, which licenses the data to people in the ad tech world: advertisers, publishers, etc.

It’s hard for me to tell if Visualizer is just an ingenious trojan for developing new ways to scrape people’s data, or a recruitment or “goodwill” tool to make people feel better about being exploited by X-Mode.

The move reminds me of Big Data firm Acxiom’s “About The Data” consumer-facing data portal, which was a good idea for making itself friendlier to consumers and regulators, but never worked very well.

Or maybe it’s more like Ghostery, which began as a genuine tool for consumers to track and either blacklist or whitelist cookies from third parties they wanted -- or didn’t want -- to be tracked by. But Ghostery was ultimately acquired by Evidon, and that was the end of that.

Ironically, I asked a major location data aggregator if they could begin tracking me individually and provide me with a record of my personal pathway so I could write a story about it, and they tried, but ultimately could not do it. They said they just weren’t set up to track and report users individually. At least that’s what they told me.

Well now, at least one can. So get ready for a new suite of tools enabling consumers to track and visualize themselves, and ultimately, understand how to throttle who they give permission to use their location data to and who they don’t.