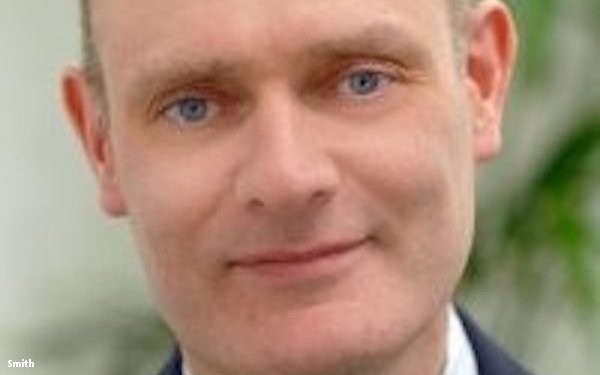 Smith, who for the past 14 years was Futures Director at WPP’s GroupM, is best known for his “This Year Next Year” forecast and tracking reports.

He joined GroupM in 2006 after serving 11 years as Publications Director at Publicis’ ZenithOptimedia Worldwide.

"The outlook for the global economy remains on balance benign, qualified by some permutation of protectionism, equity correction, excessive debt, dollar appreciation and higher inflation," Smith wrote in his inimitable prose in the introduction to the mid-year 2018 edition of "This Year Next Year," which appears to be the last one attributed to him. 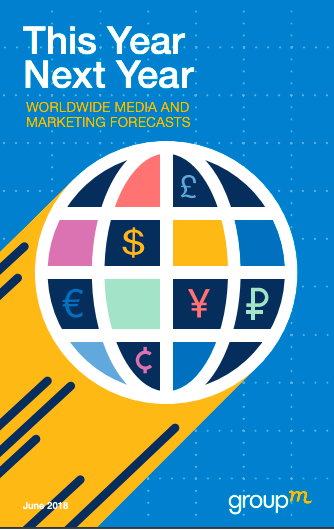 Other recent observations penned by Smith include:

On the implications for blockchain technology:

"It's main attraction is its distributed ledger which tells everyone everything and thus presents the opportunity to reduce inefficiency or cheating. However, its Achilles' heel is the need to keep every participating computer updated with everything all the time, and that's too slow for a real-time world."

"Arguably, today's most advanced marketing tools are the advanced algorithms helping brands analyze which creative or media placement is performing the best, at scale and speed. Among many future applications, we expect AI to helpfully emerge in fighting fraud that evades conventional rules-based solutions."

“We have plenty of real-world evidence of nimble online challengers, flexitarians, picky Millennials, and delighting in the infinite shelf space of online. When webendemics reach a point -- it has been suggested it might be sales of $100 billion to $150 billion -- they might need to investigate reach outside direct-to-consumer digital media to find further growth.”