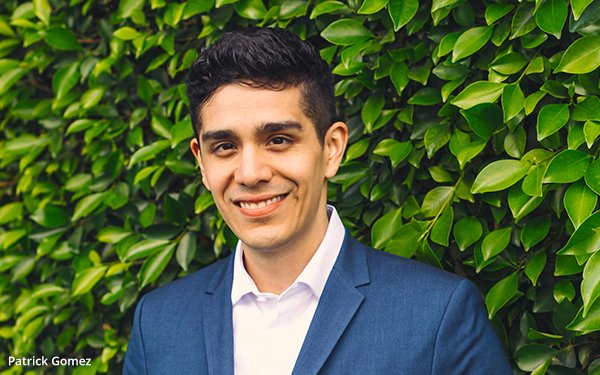 Patrick Gomez is the next editor-in-chief of the A.V. Club, G/O Media’s entertainment and pop-culture news site.

Gomez will oversee all editorial operations for the site. He will be based in G/O Media’s new Los Angeles office.

Prior to Gomez's appointment, managing editor Erik Adams supervised the site while The A.V. Club searched for a new top editor.

Prior to A.V. Club, Gomez was a senior editor at Entertainment Weekly and senior writer at People magazine.

Separately, BDG today announced the hire of Tiffany Reid as fashion director for the company’s lifestyle brands, which include Bustle, Elite Daily, Nylon, Romper and The Zoe Report.

Most recently, Reid served as the style director of the Hearst Women's Fashion Group, where she contributed to brands such as Cosmopolitan, Elle, Marie Claire, Harper's Bazaar and Women's Health for both print and digital.

Reid will oversee all fashion efforts for BDG's editorial content and report to Emma Rosenblum, BDG’s editor-in-chief of lifestyle.

“Fashion will play a major role across several of our brands, including Nylon and The Zoe Report, and I'm excited to see Tiffany build on and strengthen our relationships within that space,” Rosenblum stated.